Tens of millions of Americans have set little money aside for retirement, battered in recent decades by one financial crisis after another and adrift in an economy that has gradually shifted the burden of saving almost entirely on employees. Now they can point to another impediment: The U.S. government.In only the most recent example of actions by Washington that hinder saving, the Treasury Department last week moved to cancel the myRA program, a “starter” retirement account that came into existence barely two years ago. Earlier this year, meanwhile, Congress rolled back a rule that made it easier for states to create their own publicly run retirement accounts. Some experts also worry that a new Lab 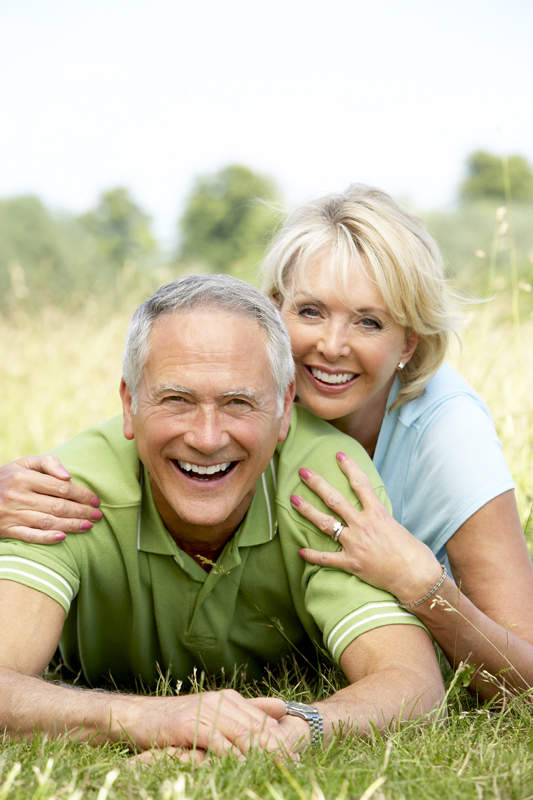 or Department rule that requires financial advisers to act in their customers’ best interest is on the chopping block.It is

In the meantime, what’s a retirement saver to do? People with access to financial services can look for those that hold themselves up to higher standards. For those workers without access to a 401(k) — whose ranks, thanks in part to the growing “gig economy” — are only increasing, the challenge is greater. Retirement rights advocates hope that state-run public plans will prove popular enough to one day go nationwide.

In the absence of that, many Americans will have only Social Security to rely on.

It seems like every week I see another survey about how ill-prepared the baby boomer generation is for retirement. Here’s the latest from Alessandra Malito of MarketWatch:

It’s hard to paint such a wide brush when we’re talking about 74 million people or so but these stats seem to match up pretty well with a wider data set from the Federal Reserve:
read more at: Where did baby boomers go wrong? (MarketWatch)

Here it is: Early retirement charted out for you. At some point in time everyone has probably thought it would be nice to retire early and wondered what it would take. Well, I’m going to show you a simple chart that tells you exactly what it requires.

Retirement isn’t dependent how much you make

It’s about how much you save

See, it isn’t what you make, but what you save. Specifically it is how much you save as a percentage of your take-home pay.

If you earn $50k in annual salary but live off $25k, two things happen:

So your investments will grow faster through larger contributions, and the target will be lower. That shortens the time you have to work before retirement.

Another consideration when planning your lifestyle savings, is to ne sure you contribute your income towards paying down your largest asset, your home. In this case, when you need money, a reverse mortgage HELOC will be all you need to do.

The obvious problem is you are spending the money you need for retirement on your children. Even if you plan to continue working in retirement, you don’t have long to make back that money. Plus, that time period is often shortened as workers can be forced into retirement earlier than expected due to illness or other unforeseen circumstances. But even more significant than the money you lose by giving it to your children, is the compound interest you forego. If you invest $10,000 in the market today with an 8% return, in 20 years you’d have $46,610 (not including inflation). So, if you give your child $10k today, you are actually losing much more than that. Next time they ask for money, use the Bankrate calculator to see how much you’re actually sacrificing.

So you’re killing your retirement, but at least you’re doing what’s best for your children. Nope. The intent is good. We love for our children, and our instinct is to do whatever possible to take care of them. While we can (and should) always support our children emotionally, there comes a time when financial support has a negative impact. In moderation, a little assistance during a tough time, or to help better themselves can be positive. Bad habits are created; they become entitled and learn they do not have to work for their money. More importantly, they don’t learn how to fail. It goes back to what we teach them as children: there are consequences for their actions, and they can learn from their mistakes. This still holds true as an adult. Failure builds character, makes us stronger and more adaptable.

The take-away, pay down your first mortgage to prepare for retirement! The specialists at Seniors Reverse Mortgages are here to help you make wise decisions when its time to get the money out of your nest egg home! Call us today.